We bought our modern house, knowing that it was leasehold and with the intention that we would purchase the freehold at the earliest opportunity.

A quotation was received from the freeholder and, having consulted with Michael Boaden, we were assured that this was an excessive amount and that he could secure a much more competitive figure.

As there was no particular time pressure, we were happy to let Michael deal as he saw fit. We were impressed by his persistence which, after nine months of negotiation, resulted in a recommendation to settle at a premium which was a massive 75% below the original quote.

We would have no hesitation in recommending Michael’s services to leaseholders looking to buy the freehold of their house. 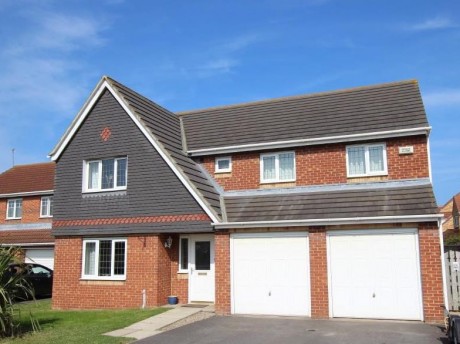 Michael Boaden negotiated a premium which was 75% below the figure originally quoted by our freeholder.

Also part of our group:
...we’ll defuse your leasehold worries